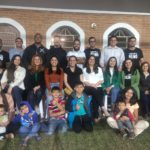 A new semester in Brazil 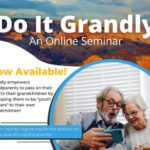 Do It Grandly Seminar 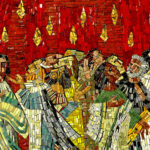 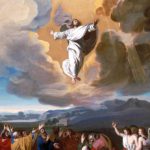 Ascension and Pentecost Participation in the Nature of God 

Grandly is a project Kairos started in North Ameri

Many Christian churches in the West celebrate the

The coordinators from the Europe & Middle East com

We have a number of articles for this Easter seaso

What if I have doubts? You're not alone. Read this

Easter is the greatest news we could have received 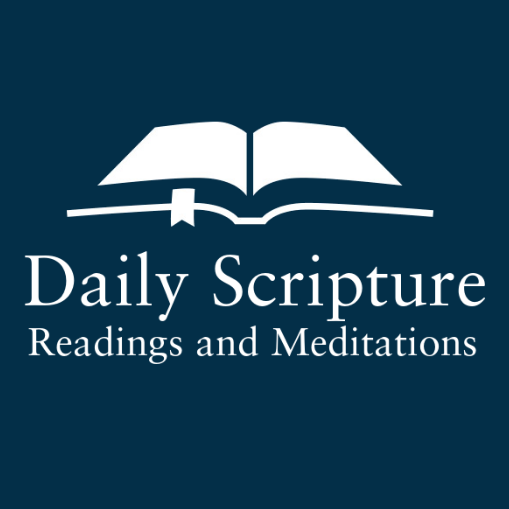 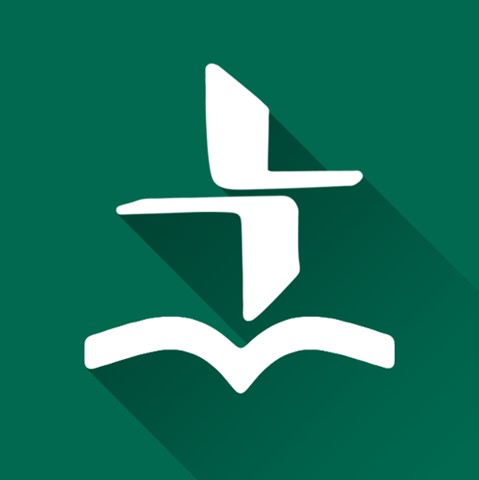 Bite-sized reflections from Pray by Day

Author: Elaine Roub, a member of Charis Community in Belfast, where she's lived since 1994 when she moved there from the U.S. Elaine loves Belfast and serves on the Charis Women's Leadership Team.

The Villain: What Matters Most to You?

In chapter 3 of Esther it says, “Some time later King Xerxes promoted a man named Haman to the position of prime minister… The king ordered all the officials in his service to show their respect for Haman by kneeling and bowing to him.  They all did so, except for Mordecai, who refused to do it… Haman was furious when he realised that Mordecai was not going to kneel and bow to him,  and when he learned that Mordecai was a Jew, he… made plans to kill every Jew in the whole Persian Empire…” (Esther 3:1-11)

Do you ever feel that being a Christian makes you part of a strange subculture that no one understands? When I feel that way, I’m tempted to hide my Christianity, blend in with the crowd as much as possible, and avoid anything that might threaten my reputation.

Esther’s uncle, Mordecai, took the opposite approach. When the egotistical Haman demanded that all of Susa bow down to him, Mordecai refused point blank. Despite the huge pressure put on him daily by the top dogs in the land, he still refused to bow to Haman. When asked why, Mordecai had no qualms about claiming his faith, simply answering, “I am a Jew,” as if it were perfectly obvious that therefore he could bow to no one but God.

Haman’s fury at Mordecai’s quiet rebellion turned into a vendetta, not only against Mordecai, but against the whole Jewish nation. In putting his case to the king for killing off the Jews, Haman made some chilling statements that are echoed in our own society thousands of years later: “These people are scattered all over your empire—they’re everywhere! They observe customs that aren’t like ours. It’s definitely not in the best interests of  our progressive society to tolerate them or their archaic world view.” Surprisingly, King Xerxes went along with Haman’s plot to wipe out all the Jews, no questions asked.

Can you imagine how unpopular Mordecai was now, not only with the Persians, but with his own people as well? Yet popularity was never Mordecai’s priority, a good reputation never his idol.  What Mordecai believed in was obedience to God, no matter the cost.

What about you? Take a few minutes to consider today what matters most to you—your image with the world, or submission to the One in whose image you’re made?