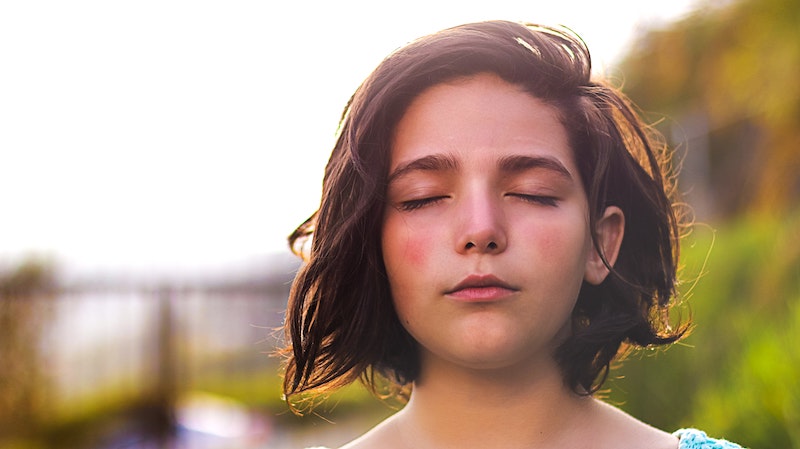 Unless I see in his hands the prints of the nails, I will not believe

– a commentary and meditation by Don Schwager

19 On the evening of that day, the first day of the week, the doors being shut where the disciples were, for fear of the Jews, Jesus came  and stood among them and said to them, “Peace be with you.” 20 When he had said this, he showed them his hands and his side. Then the disciples were glad when they saw the Lord. 21 Jesus said to them again, “Peace be with you. As the Father has sent me, even so I send you.” 22 And when he had said this, he breathed on them, and said to them, “Receive the Holy Spirit. 23 If you forgive the sins of any, they are forgiven; if you retain the sins of any, they are retained.” 24 Now Thomas, one of the twelve, called the Twin, was not with them when Jesus came. 25 So the other disciples told him, “We have seen the Lord.” But he said to them, “Unless I see in his hands the print of the nails, and place  my finger in the mark of the nails, and place my hand in his side, I will not believe.” 26 Eight days later, his disciples were again in the house, and Thomas was with them. The doors were shut, but Jesus came and stood among them, and said, “Peace be with you.” 27 Then he said to Thomas, “Put your finger here, and see my hands; and put out your hand, and place it in my side; do not be faithless, but believing.” 28 Thomas answered him, “My Lord and my God!” 29 Jesus said to him, “Have you believed because you have seen me? Blessed are those who have not seen and yet believe.” 30 Now Jesus did many other signs in the presence of the disciples, which are not written in this book; 31 but these are written that you may believe that Jesus is the Christ, the Son of God, and that believing you may have life in his name.

Do you know the joy of the resurrection?

The Risen Jesus revealed the glory of his resurrection to his disciples gradually and over a period of time.  Even after the apostles saw the empty tomb and heard the reports of Jesus’ appearance to the women, they were still weak in faith and fearful of being arrested by the Jewish authorities.

When Jesus appeared to them he offered proofs of his resurrection by showing them the wounds of his passion, his pierced hands and side.  He calmed their fears and brought them peace, the peace which reconciles sinners and makes one a friend of God.

Jesus did something which only love and trust and can do.  He commissioned his weak and timid apostles to carry the gospel to the ends of the earth. This sending out of the disciples is parallel to the sending out of Jesus by his Father. Jesus fulfilled his mission through his perfect love and perfect obedience to the will of his Father.

He called his disciples, and he calls us to do the same.  Just as he gave his first disciples the gift of the Holy Spirit, so he breathes on us the same Holy Spirit who equips us with power, grace, and strength.

The last apostle to meet the resurrected Lord was the first to go with him to Jerusalem at Passover time. The apostle Thomas was a natural pessimist. When Jesus proposed that they visit Lazarus after receiving news of his illness, Thomas said to the disciples: “Let us also go, that we may die with him” (John 11:16). While Thomas deeply loved the Lord, he lacked the courage to stand with Jesus in his passion and crucifixion. After Jesus’ death, Thomas made the mistake of withdrawing from the other apostles. He sought loneliness rather than fellowship in his time of adversity. He doubted the women who saw the resurrected Jesus and he doubted his own fellow apostles.

When Thomas finally had the courage to rejoin the other apostles, the Lord Jesus made his presence known to him and reassured him that he had indeed overcome death and risen again. When Thomas recognized his Master, he believed and exclaimed that Jesus was truly Lord and truly God!

Through the gift of faith we, too, proclaim that Jesus is our personal Lord and our God.  He died and rose that we, too, might have new life in him. The Lord offers each of us new life in his Holy Spirit that we may know him personally and walk in this new way of life through the power of his resurrection.

Do you believe in God’s word and the power of the Holy Spirit?

“Lord Jesus Christ, through your victory over sin and death you have overcome all the powers of darkness. Help me to draw near to you and to trust in your life-giving word.  Fill me with your Holy Spirit and strengthen my faith in your promises and my hope in the power of your resurrection.”