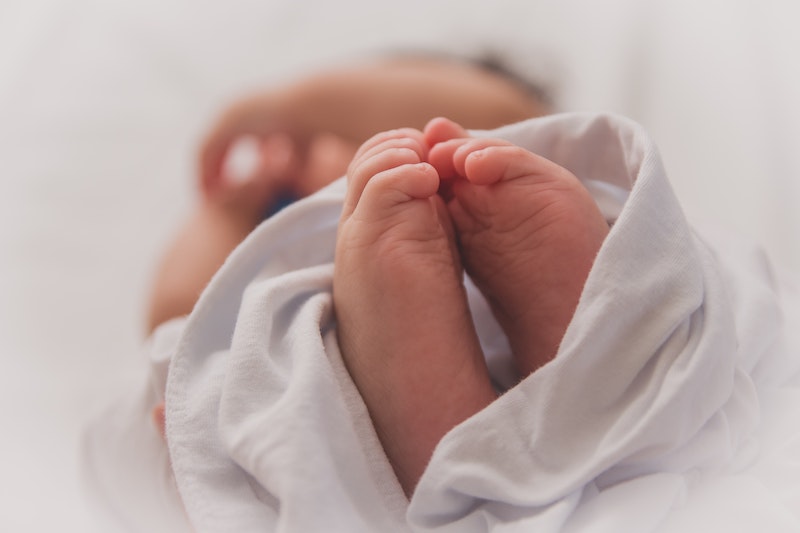 Jesus was born in Bethlehem of Judea (Matthew 2:1)

Mary gave birth to her first-born son and wrapped him in swaddling cloths,
and laid him in a manger, because there was no place for them in the inn. (Luke 2:7)

What wonder! What mystery! God, who is eternal, unchanging, and unsearchable, becomes visible, vulnerable, weak and helpless as a Jewish infant, born of a virgin without human conception, now a son of Israel and the unknown heir to David’s throne. God, whose throne is in heaven amid a countless host of angels, now takes up residence, not in Jerusalem’s posh palace, but in Bethlehem’s hillside cave. Unguarded, unkept, such a cave would be easy prey for villains and murderers, and jealous kings who wanted no rival to their power and prestige.

Why would God choose to become Israel’s newborn Messiah King in a land occupied by hostile intruders and false rulers? Only love can explain such a mystery since God’s ways are different from our ways (Isaiah 55:8-9). He, the Exalted One, condescended for the sake of the lowly and the oppressed. The Lord descended not in pomp and majesty befitting a king, but in meekness and lowliness to show us the way of perfect love. The only room for Jesus was the cross he came to bear for our sins. In Jesus’ lowly birth we see the foreshadowing of the greatest sacrifice God would make for our sake when his only begotten Son willingly embraced death on the cross for our salvation.

Jesus was born in a cave at Bethlehem and his crucified body was laid to rest in a cave outside Jerusalem. But no cave in the world could hold his glorified and resurrected body from corruption. His lowly birth, his life of selfless service, and his sacrificial death reveal the depth of God’s love for us.

God’s love was revealed among us in this way: God sent his only Son into the world so that we might live through him (1 John 4:9).

For God so loved the world that he gave us his only Son that whoever believes in him should not perish but have eternal life (John 3:16).

There is a great paradox in the mystery of the Incarnation – the Son of God taking on human flesh so that we might be clothed in his divinity. Scripture says he became poor that we might become rich (2 Corinthians 8:9) – rich not in material things which pass away, but rich in the things that last forever – eternal life and unending happiness with the Triune Godhead – Father, Son, and Holy Spirit. The Incarnation is the mystery of this wonderful exchange.

O marvelous exchange! Man’s Creator has become man, born of the Virgin. We have been made sharers in the divinity of Christ who humbled himself to share our humanity. (Antiphon 1 of Evening Prayer for January 1st)

_________
Don Schwager is a member of the Servants of the Word and author of the Daily Scripture Readings and Meditations website. This article was adapted from the version published in Living Bulwark December 2007 issue. Used with permission.