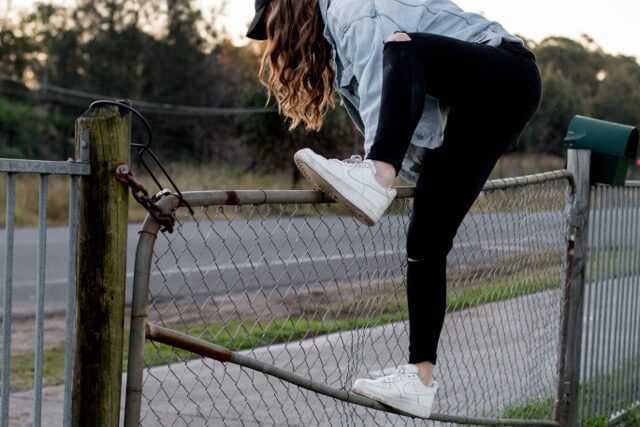 Jan 20: Crossing the Borders of Indifference

In reply Jesus said: “A man was going down from Jerusalem to Jericho, when he was attacked by robbers. They stripped him of his clothes, beat him and went away, leaving him half dead. A priest happened to be going down the same road, and when he saw the man, he passed by on the other side. So too, a Levite, when he came to the place and saw him, passed by on the other side. But a Samaritan, as he traveled, came where the man was; and when he saw him, he took pity on him.

Because of the increase of wickedness, the love of most will grow cold, but the one who stands firm to the end will be saved.

We are often outraged by stories of people who pass by someone who has been the victim of a crime, or who is homeless, or who is suffering from hunger or sickness. And yet, it is remarkably common for us to take the same path of avoidance when it comes to relating with brothers and sisters from other Christian traditions. We do not “hold anything against” our fellow-believers and would not speak against them outside our small circle of friends. But we are equally disinclined to actively pursue unity, whether that means gaining greater knowledge of different churches, or serving together to advance the kingdom.

The movement beyond indifference requires a change in understanding of God’s purposes. We need to see that unity is not optional; that it is among the Lord’s highest priorities; and that we cannot fully experience the fruitfulness of mission if we disregard Christians outside our affinity groups. In the end, it may seem that indifference is an improvement over hostility, but it may actually be more dangerous and even inimical to our fulfilling the call to bring the world to Jesus and his gospel.

Dear Lord, give us the grace to see you in one another and that we may accept as our sister and brother all who bear the name of Christ. We thank you for making us one in the Body of your Son. Bless us with the desire and the will to live in peace and unity in this Christian family to which we have been called. Amen.