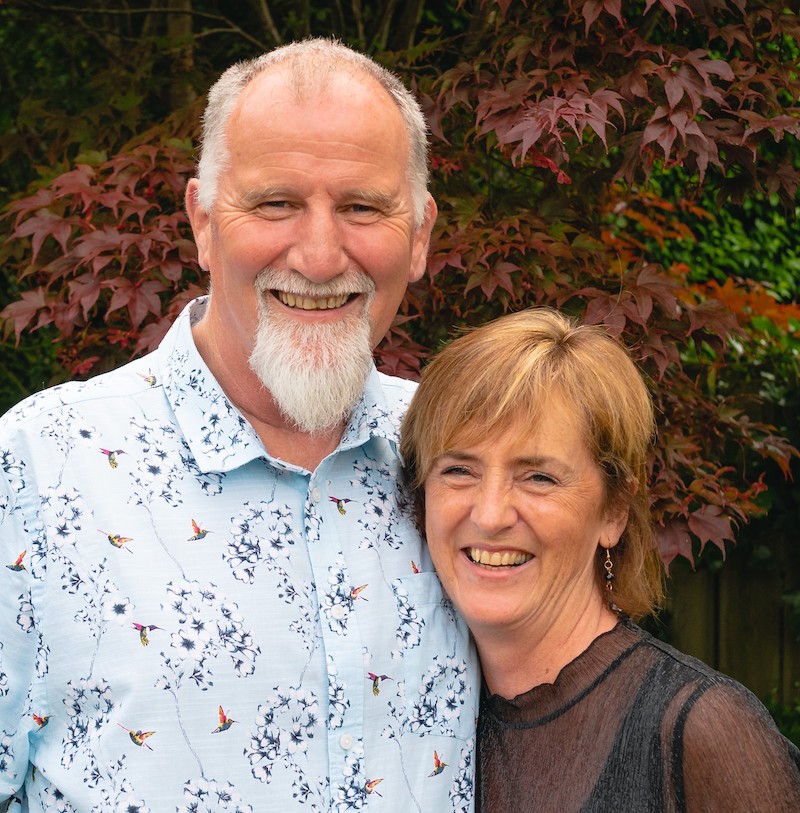 The most important aspect for me of living as a member of an ecumenical community in the Sword of the Spirit, is the daily praying and sharing of my faith and life with brothers and sisters from different Christian denominations, now for almost 40 years.

I grew up in Belfast, Northern Ireland, in the 1960s/70s, and lived through “The Troubles” (30 years of violence and civil unrest, mainly due to the bigotry between Protestants and Catholics/Unionists and Nationalists…. More than 3,500 were killed in the conflict). Of course, there is a long and complicated back story to all of this, but as someone who lived in a predominantly Catholic area of Belfast, and had been taught by Dominican nuns from 5-18 years of age, my contact with Protestants had been very minimal. However, during my teens the Lord begun stirring a restlessness in me as I reflected on His desire for unity among His people and church, but I had no opportunity to explore this.

My first connection, and subsequent commitment to community, was via a Catholic charismatic prayer meeting I attended in my late teens, a group of just 15-20 adults. It felt as if I was just settled, when the Lord quickly intervened, and through prophetic direction, spoke to us clearly about joining with a larger Protestant group from across the city! Not just to meet up occasionally, and see how we got on, but to integrate fully and from one community. I can’t describe how crazy that seemed at the time, and not without personal risk, along with major concern from family and friends. But we were excited too; it felt radical, and we somehow knew it was of God. Still, it certainly wasn’t easy.  We had to recognize our theological differences, and overcome our own prejudices and misconceptions, but through the Lord’s grace we have lived in the ecumenical Charis community ever since.

Living in an ecumenical community has been vital for me personally since my husband (in photo below) and children are Anglican.  It has been a source of joy and strength for us to encourage each other to be the best Catholic/Protestant we can be, while being doubly blessed as we experience the unique riches from each denomination. I love living this life of mission with other Christians who have ecumenism in their DNA, and who are willing to follow Him and reflect His heart for unity.

Florence is part of the Charis community in Belfast Northern Ireland, and is in an ecumenical marriage.