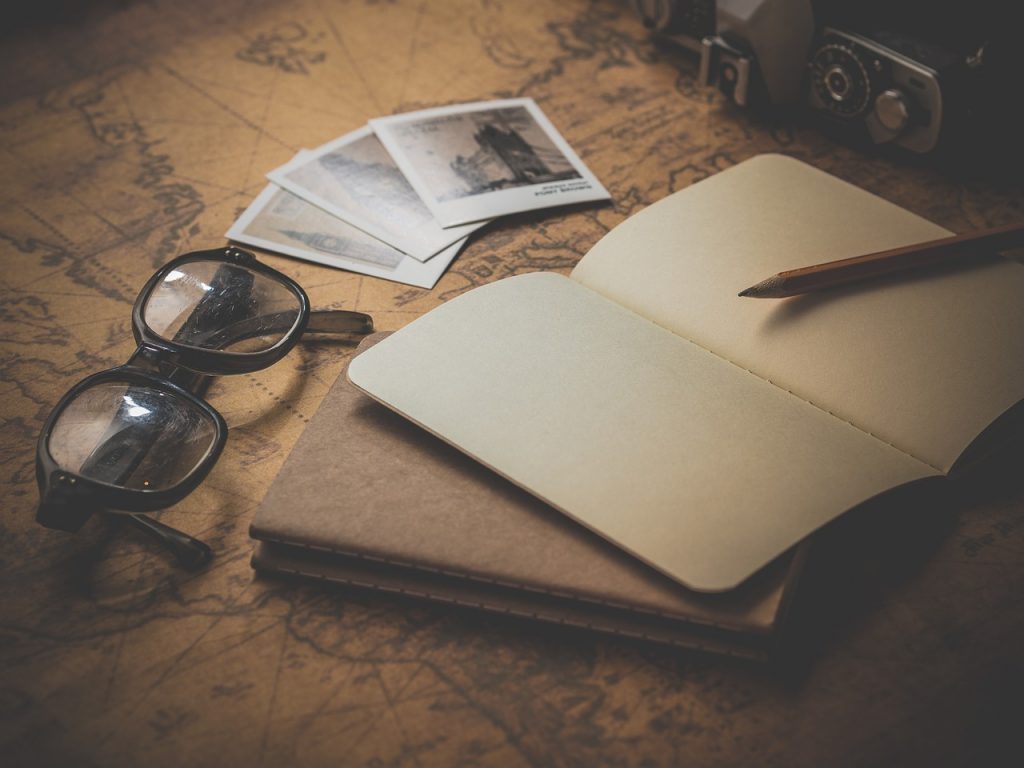 As aliens and exiles here on earth, we are homeward bound for heaven
We have no permanent citizenship in this world. Though I hold an official passport  that declares me a citizen of the United States, the reality is that, as a Christian, my citizenship is in heaven (Philippians 3:20). As the author of the letter to the Hebrews tells us, “Here we have no lasting city, but we seek the city which is to come”  (Hebrews 13:14).

Pilgrims passing through
A letter to Diognetus written at the end of the fourth century plainly describes our status:

“Christians are indistinguishable from other men either by nationality, language or customs. They do not inhabit separate cities of their own, or speak a strange dialect, or follow some outlandish way of life… With regard to dress, food and manner of life in general, they follow the customs of whatever city they happen to be living in, whether it is Greek or foreign.

And yet there is something extraordinary about their lives. They live in their own countries as though they were only passing through. They play their full role as citizens, but labor under all the disabilities of aliens. Any country can be their homeland, but for them their homeland, wherever it may be, is a foreign country… They pass their days upon earth, but they are citizens of heaven.”

Scripture, the early Church Fathers and later spiritual writers often liken our earthly life to a journey, urging us to keep our eyes fixed on heaven as our final goal. As Augustine of Hippo wrote: “We are but travelers on a journey without as yet a fixed abode; we are on our way, not yet in our native land; we are in a state of longing, but not yet of enjoyment. But let us continue on our way, and continue without sloth or respite, so that we may ultimately arrive at our destination.”

Our home is heaven
Or again, as John Vianney, so simply expressed it, “Our home is — Heaven. On earth we are like travelers staying in a hotel. When one is away, one is always thinking of going home.”

With no permanent citizenship in this world, we are “pilgrims” simply “passing through” en route to our true homeland. The word “pilgrim” comes from the Latin peregrinus, meaning stranger. Etymologically, the word has as its root per ager: one who goes through a field or across a frontier. In doing so, the traveler becomes a stranger, a pilgrim, leaving behind familiar territory, headed towards a new land.

A pilgrim may be a stranger, but in entering a new realm he is not without purpose or destination. The pilgrim has a specific point of departure, a route to travel by, and an anticipated point of arrival. Thus, making a pilgrimage is quite different than meandering. To “meander,” that is, to aimlessly wander, usually in a circuitous or winding course, takes its meaning from the Menderes, a winding river in Asia Minor, and from the Latin root maeander.

Advent preparations for the journey ahead
Advent is a season in which we especially recall this reality of our being a “pilgrim people.” It is a “communal pilgrimage” in which we “travel” in one another’s company toward Christmas, the yearly commemoration of Christ’s birth. The four weeks of Advent serve as a journey toward Bethlehem, and along the way we make spiritual preparations to welcome the new-born King.

An Advent sermon by Ronald Knox develops this idea of journeying with expectant hope and longing towards an encounter with Christ, the promised Messiah:

“Everybody knows, even those of us who have lived most unadventurously, what it is to plod on for miles, it seems, eagerly straining your eyes towards the lights that, somehow, mean home. How difficult it is, when you are doing that to judge distances! In pitch darkness, it might be a couple of miles to your destination, it might be a few hundred yards.

So it was, I think, with the Hebrew prophets, as they looked forward to the redemption of their people. They could not have told you, within a hundred years, within five hundred years, when it was the deliverance would come. They only knew that, some time, the stock of David would burgeon anew; some time, a key would be found to fit the door of their prison house; some time, the light that only showed, now, like a will-o’-the-wisp on the horizon would broaden out, at last, into the perfect day.

This attitude of expectation is one which the Church wants to encourage in us, her children, permanently. She sees it as an essential part of our Christian drill that we should still be looking forward; getting on for two thousand years, now, since the first Christmas Day came and went, and we must still be looking forward. So she encourages us, during Advent, to take the shepherd-folk for our guides, and imagine ourselves traveling along with them, at dead of night, straining our eyes towards that chink if light which streams out, we know, from the cave at Bethlehem.”

A time for thinking of going home
Equally importantly, Advent is a time for “thinking of going home,” a time of longing for that “other world” for which we have been made. We are reminded during this season that Christ came to us not only once in the past as the Word-made-flesh who lived in our midst, but that he will come again to take us with him to heaven.

These weeks are a special stretch of the road in our life-long journey, the continual pilgrimage to reach our real home. During these days we are to take stock of our spiritual fitness and make preparation for the next leg of journey that lies before us in our day-to-day lives.

As I wrote this, I found much inspiration and help from the words of other writers — “fellow pilgrims, my companions in eternity,” as Mechtild of Magdeburg named them. I have leaned upon them as upon a pilgrim’s staff, and found nourishment like wayfarer’s bread from their words. May you, too, get to know these fellow pilgrims and enjoy them as companions in eternity!

Jeanne Kun is a noted author and a senior woman leader in the Word of Life Community, Ann Arbor MI, USA and Member of the Bethany Association of sisters living Single for the Lord in the Sword of the Spirit. This article originally appeared in God’s Word Today, December 1998. Used by permission of the author. Adapted from Living Bulwark December 2007. Used with permission.