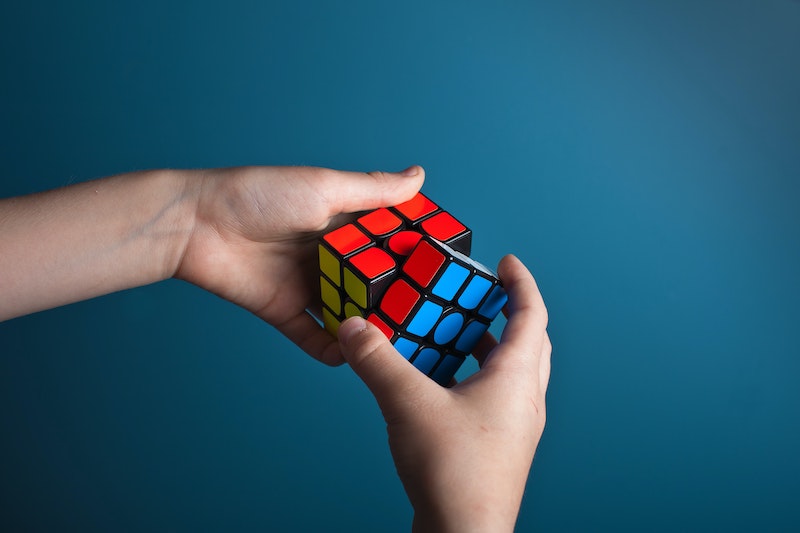 I was born in Lebanon to a Greek Orthodox father and a Greek Catholic mother who baptized me in the Greek Orthodox Church with a Roman Catholic priest and a nun as Godparents. I was raised in Catholic schools and was part of Maronite choirs and communities. I was, hence, accustomed to many churches in which I attended, depending on the season of service.

Although I was spending most of my time in the Maronite church, I couldn’t but notice that the objective of the different Christian traditions and churches was to help people become a living testimony to God’s work and purpose. This observation was further confirmed when I became more involved in the People of God Community, a member of the Sword of the Spirit, which aims at helping Christians to live their lives united as brothers and sisters by supporting each other in being faithful to the core calling of Christian living.

While focusing on this core calling, it became clear to me that the Sword of the Spirit encourages its members to be fully immersed in their respective Church traditions drawing on the unique wealth of each. It was then, that I realized that I only had a very little experience in and exposure to the Greek Orthodox Church, the Church in which I accepted the sacrament of baptism. In addition to this realization, along with the encouragement I received from the brothers and sisters, I decided to rediscover the Church of my father by starting to attend some of its services, although my attendance was not exclusive during that period.

I struggled my way through by attending services at different Churches until, one day, at the Dalej Kairos conference held in Poland, I felt the Lord speaking to me while listening to a talk about ecumenical pilgrimage: Walking Together, Working for Unity. I recall being deeply moved when the speaker explained that God’s plan from the beginning was that we be one to reflect the unity of the Trinity. I further understood that the Holy Spirit is working to enrich our lives together by sharing the distinguishing riches of the different Church traditions. However, I thought, how can I actively contribute to this end and share the riches of my Church if I did not know them well enough? So, with a renewed will, I decided to start loving and knowing “my Church” with an undivided heart and desire. I began, from that day on, to attend the Greek Orthodox Liturgy more faithfully, to meet people there, to read books and ask tons of questions, all of which led me to a deeper understanding of the ecumenical call within the Sword of the Spirit and my humble contribution to it.

Now, more than ever, as an Orthodox Christian, I praise the Lord for His work in the Sword of the Spirit, our ecumenical call and cooperation, all leading to the glory of the Father, Son and Holy Spirit.

Elyssa Fawaz is a member of the People of God community in Beirut Lebanon. Taken from the Sword of the Spirit’s Booklet for the Week of Prayer for Christian Unity 2019. Used with permission.