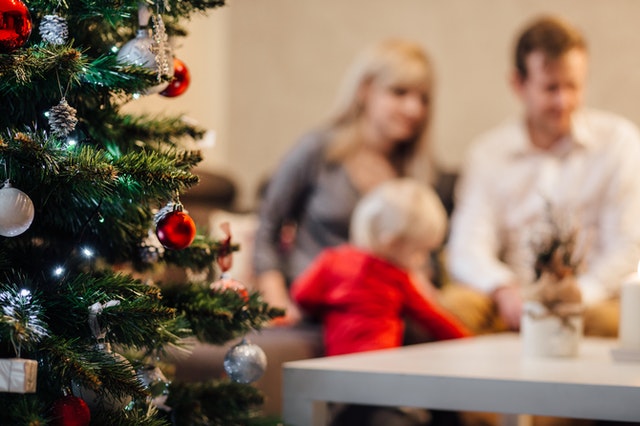 The People of Advent

The herald angel
Never have I entered on Advent so vitally and intensely alert as I am now. W’hen I pace my cell, up and down, three paces one way and three the other, my hands manacled, an unknown fate in front of me, then the tidings of our Lord’s coming to redeem the world and deliver it have a different and much more vivid meaning.

And my mind keeps going back to the angel someone gave me as a present during Advent two or three years ago. It bore the inscription: “Be of good cheer. The Lord is near.” A bomb destroyed it. The same bomb killed the donor and I often have the feeling that he is rendering me some heavenly aid.

Promises given and fulfilled
It would be impossible to endure the horror of these times – like the horror of life itself, could we only see it clearly enough – if there were not this other knowledge which constantly buoys us up and gives us strength: the knowledge of the promises that have been given and fulfilled. And the awareness of the angels of good tidings, uttering their blessed messages in the midst of all this trouble and sowing seed of blessing where it will sprout in the middle of the night.

The angels of Advent are not the bright jubilant beings who trumpet the tidings of fulfillment to a waiting world. Quiet and unseen they enter our shabby rooms and our hearts as they did of old. In the silence of the night they pose God’s questions and proclaim the wonders of him with whom all things are possible.

Footsteps of the herald angel
Advent, even when things are going wrong, is a period from which a message can be drawn. May the time never come when men forget about the good tidings and promises, when, so immured within the four walls of their prison that their very eyes are dimmed, they see nothing but grey days through barred windows placed too high to see out of.

May the time never come when mankind no longer hears the soft footsteps of the herald angel, or his cheering words that penetrate the soul. Should such a time come all will be lost. Then indeed we shall be living in bankruptcy and hope will die in our hearts.

Golden seeds waiting to be sowed
For the first thing man must do if he wants to raise himself out of this sterile life is to open his heart to the golden seed which God’s angels are waiting to sow in it.

And one other thing; he must himself throughout these grey days go forth as a bringer of good tidings. There is so much despair that cries out for comfort; there is so much faint courage that needs to be reinforced; there is so much perplexity that yearns for reasons and meanings.

Reaping the fruits of divine seeds
God’s messengers, who have themselves reaped the fruits of divine seeds sown even in the darkest hours, know how to wait for the fullness of harvest. Patience and faith are needed, not because we believe in the earth, or in our stars, or our temperament or our good disposition, but because we have received the message of God’s herald angel and have ourselves encountered him.

See a selection of prison meditations written by Alfred Delp