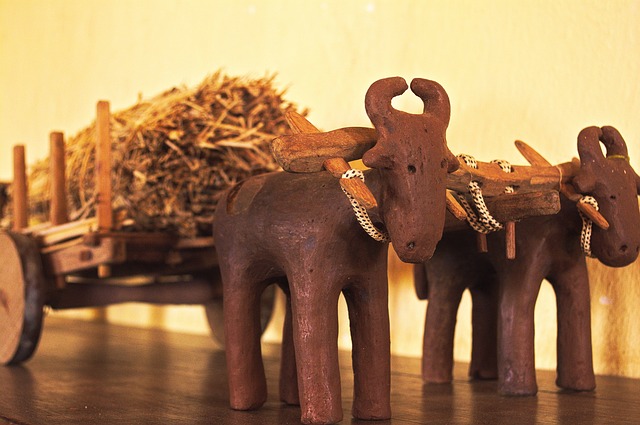 We need not fear a clear statement of the requirements of the gospel.

“Come to me, all who labor and are heavy laden, and I will give you rest. Take my yoke upon you, and learn from me; for I am gentle and lowly of heart, and you will find rest for your souls. For my yoke is easy, and my burden is light”

What a freeing and delightful passage!

Jesus tells us that to follow him is restful, easy, and not burdensome. When I was growing up, I understood this passage to mean that Jesus was offering us a life without restrictions, a life without demands or the commandments of the past. Jesus is a God of love and graciousness and gentleness; we are relieved that we no longer have to fear him as the people of Israel feared God under the old covenant.

That is the “gospel” I heard as a teenager. What tremendous news, I thought, that to follow Jesus frees me from the need for discipline and obedience.

Since then, I have come to agree with a close friend, named Helmut Niklaus, who passed away recently. He saw things a bit differently. For several decades he had been a leader of YMCA-Munich, a major outreach to youth. During those years he had met thousands upon thousands of young people, many of whom have grown up in Christian homes. But surveying the condition of modern Western youth as he met them day by day, Helmut said, “One of the greatest problems today among Christian youth is a lack of proper fear of the Lord.”

What does it actually mean to fear the Lord?

Too often we equate it with living under a tyrannical God, with obeying his laws and rules out of fear of punishment.

In reality, this understanding is distorted. In Helmut’s view — and in mine — young people today suffer enormously from being left in a state of false freedom that knows no laws or restrictions, no obedience or discipline. That is not the “rest for the heavy laden” that Jesus speaks about in Matthew, chapter 11.

Jesus is speaking of entering into his way of life and becoming his disciple. The yoke is the yoke of his word and his teaching. It is “easy” and “light” not because there is no obedience or discipline, but because it is the teaching and the way of life designed by God for human beings. People have a choice either to follow in God’s way or to become slaves to their own passions and desires and to the prince of this world.

The way of Jesus, the yoke of his teaching, the discipline of obedience to God —  these bring life and rest and refreshment.

My friend Helmut had seen the sorrow, the pain, and the suffering of those who have been “set free” from obedience to God’s law. We have all seen the fruit of promiscuity, of rebellion, of the pursuit of pleasure in the lives of those around us, both the young and the old.

This tragedy is sometimes assisted by those who ought to be teaching the way of God. John Paul II once said, “We can say that Europe today… with the collaboration of many students of theology, and above all of moral theology, defends itself very effectively against the necessity of conversion. Formerly the task of theology . . . was how to follow, how to proceed side by side with the process of conversion. Now it seeks to free the human person in the name of the dignity of that person from the necessity of conversion.”

But there can be no “freedom from the necessity of conversion.” Jesus, in calling us to make him our Lord, also calls us as well to live our lives entirely according to his word. This is the call to conversion.

Many of us today, whether teachers, parents, pastors, or youth workers, are afraid to teach the need for a full conversion of the lives of those who belong to the Lord. In failing to firmly and clearly preach the necessity of that conversion, we keep those who hear us from humbly submitting to the yoke of Jesus’ teaching and finding in it life and refreshment.

Read the passage again. The yoke of discipleship is easy; the burden of Jesus’ teaching is light. We have nothing to fear from the gospel, and neither do those who listen to us.

Bruce Yocum (1948 – 2022) was involved in leadership and teaching for many years in the Catholic Charismatic Renewal and the Covenant Communities Movement which began in the late 1960s and early 1970s, and in the Sword of the Spirit. He travelled widely throughout the Sword of the Spirit communities to equip and train community leaders in North America, Europe and the Middle East, Latin America and the South Pacific. Bruce Yocum was a life-long member of the Servants of the Word, an international ecumenical brotherhood of men living single for the Lord. He served as Presiding Elder of the Servants of the Word for thirteen years (1989-2003).