Category: Community of disciples on mission

Being Pruned and Bearing Fruit 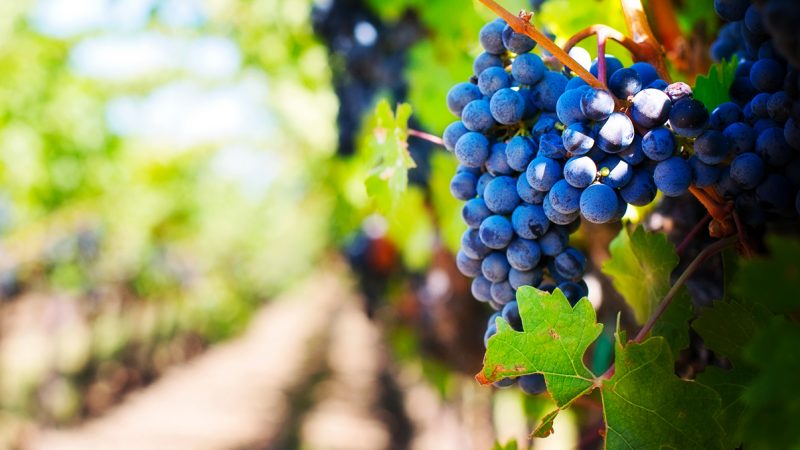 Are you ready to live a lifetime of pruning so you will continually bear fruit? He will not finish pruning you until you are like Christ’s image – that is God’s goal in you.

Nobody Checked With Me! – Adel Chahín 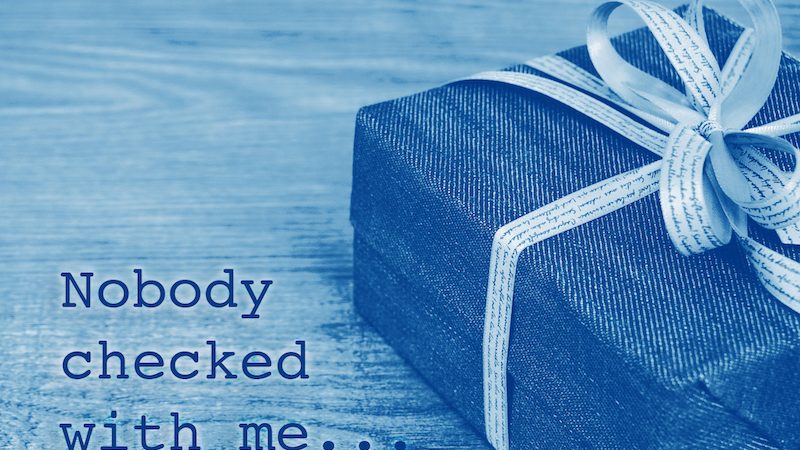 Many of us came to community life without anyone “checking with” us, we simply were born or grew up here. Sarahi Anleu shares her experience. 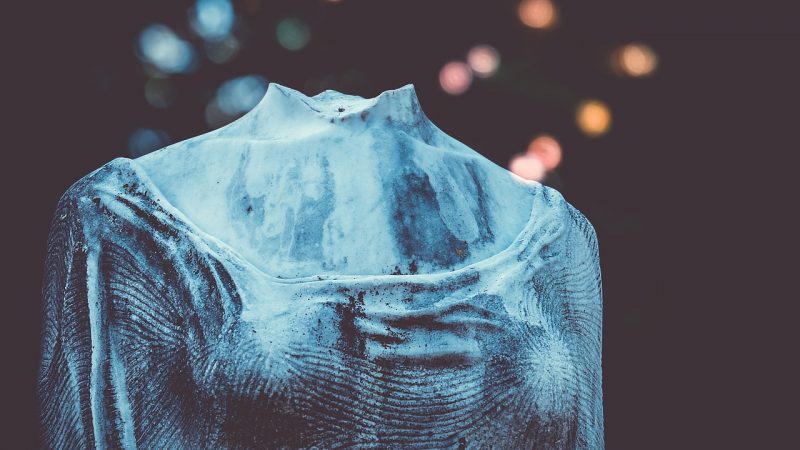 Because all art is made in the image of its creator

Nobody Checked With Me! – Sarahí Anleu

Many of us came to community life without anyone “checking with” us, we simply were born or grew up here. Sarahi Anleu shares her experience.

Some Elements of Discipleship in Christian Community 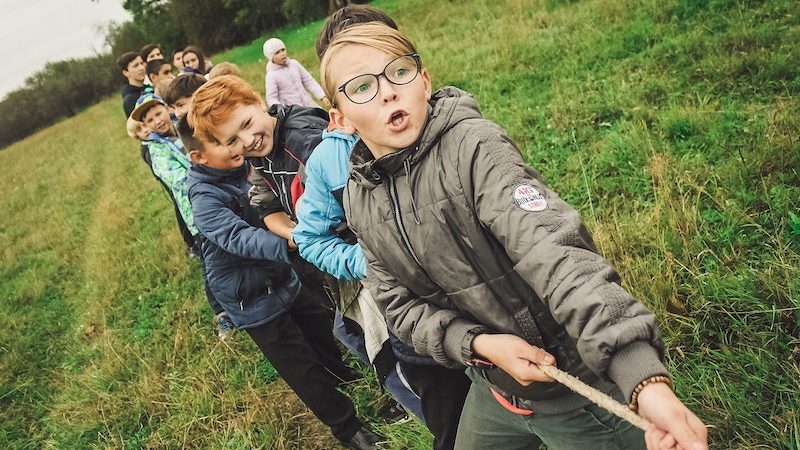 This article covers some elements of Christian discipleship, the ones that I have chosen to highlight in an effort to give a “snapshot of discipleship” in our approaches. There are other approaches and we know that there are many disciples of Christ in congregations, parishes and groups around us. We think that our approach has something to offer the broader church, and we continue to learn and refine.

I will pour out my spirit on all people 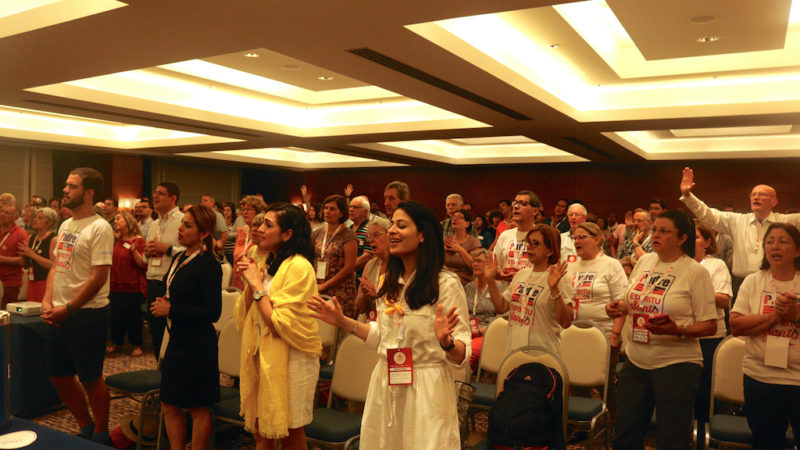 The 50th Anniversary of the Catholic Charismatic Renewal was celebrated in Rome at the Feast of Pentecost, 4th of June. The event attracted tens of thousands of members of the renewal, and many came early for days of prayer events, talks and seminars.

The future of the Charismatic Renewal after the Golden Jubilee 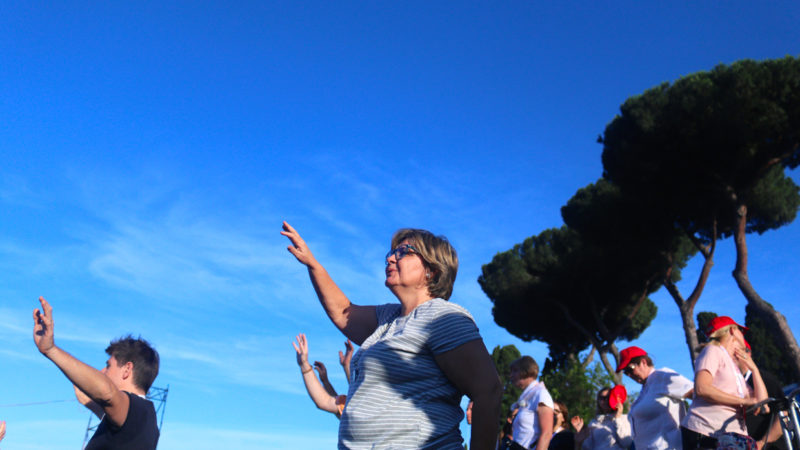 The Golden Jubilee of the Charismatic Renewal in the Catholic Church just held in Rome has been described by many as “an ecumenical Pentecost,” with Pope Francis being the foremost to insist on the “ecumenical character” of this renewal from its inception. 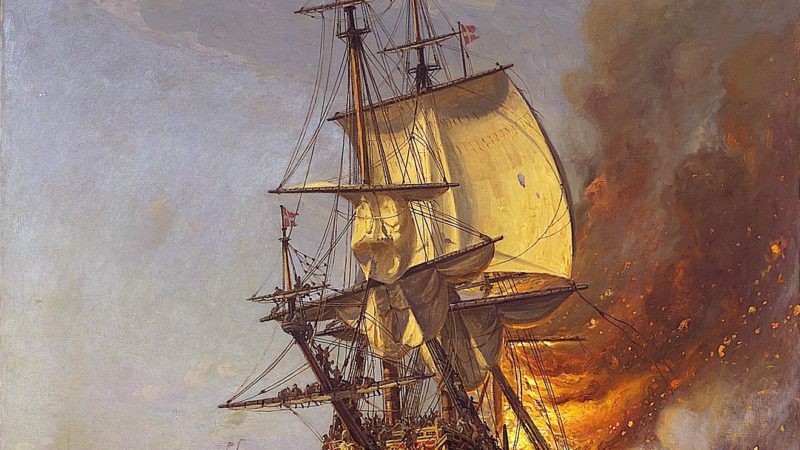 Legend says that in 1519, an explorer, Hernando Cortes, led eleven ships with around six hundred men and was headed for Mexico to take the world’s richest treasures known during that time. But there was one problem – a strong army had been guarding the treasure, and no one had ever defeated them, though many others tried. 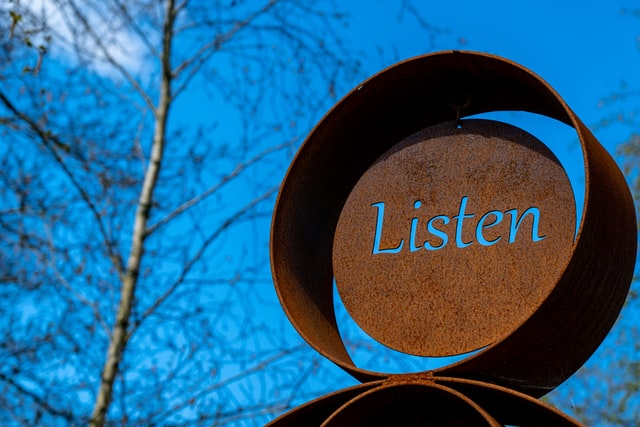 There was a story in New Covenant magazine in 1981 that I read as a young Christian and which has stayed with me. It describes a time at the end of a conference on a hot day in Rome in 1975 when God spoke through a prophecy: “Because I love you, I want to show you what I am doing in the world today. I want to prepare you for what is to come. Days of darkness are coming on the world, days of tribulation….”