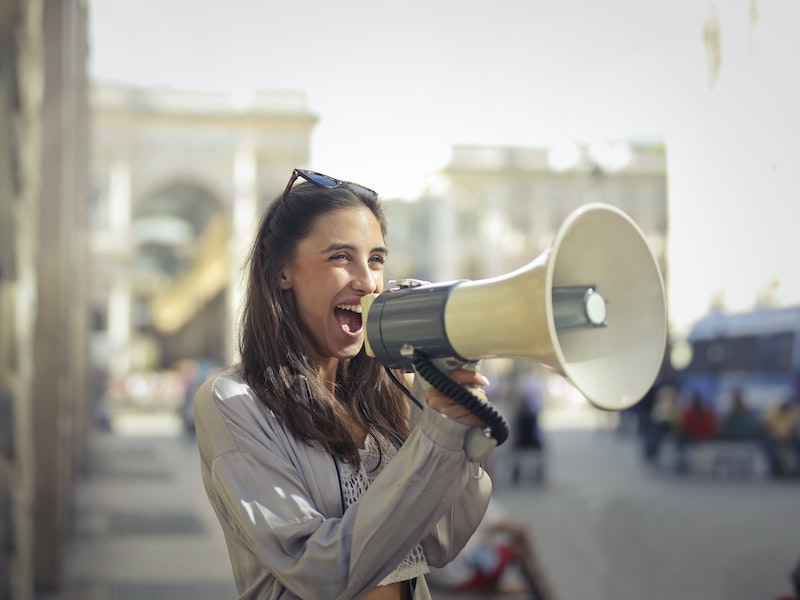 News of the resurrection

A meditation by Don Schwager

So they departed quickly from the tomb with fear and great joy, and ran to tell his disciples. And behold, Jesus met them and said, “Hail!” And they came up and took hold of his feet and worshiped him. Then Jesus said to them, “Do not be afraid; go and tell my brethren to go to Galilee, and there they will see me.” While they were going, behold, some of the guard went into the city and told the chief priests all that had taken place. And when they had assembled with the elders and taken counsel, they gave a sum of money to the soldiers and said, “Tell people, `His disciples came by night and stole him away while we were asleep.’ And if this comes to the governor’s ears, we will satisfy him and keep you out of trouble.” So they took the money and did as they were directed; and this story has been spread among the Jews to this day.

Are you prepared to meet the Risen Lord? The disciples of Jesus were as unprepared for his resurrection as they were for his death.  The empty tomb made them fearful and joyful at the same time.  “Where did they put the body or did he really rise just as he predicted?”

Even though Jesus had spoken to them before of his death and rising, they could not believe until they saw the empty tomb and met the risen Lord.  Aren’t we the same?  We want to see with our own eyes before we believe! The guards brought their testimony to the chief priests and elders who met the news with denial. They were resolved to not believe that Jesus had risen and they bribed the guards in the hope of keeping others from believing.

What is the basis of our faith in the resurrection?  The scriptures tell us that “faith is the assurance of things hoped for, the conviction of things not seen” (Hebrews 11:1). Faith is an entirely free gift that God makes to us.  Our faith is a free assent to the whole truth which God reveals to us through his word. Faith is certain because it is based on the very word of God who cannot lie. Faith also seeks understanding.  That is why God enlightens the “eyes of our hearts” that we may know what is the hope to which he has called us (Ephesians 1:18).

Peter the Apostle says we have been born anew to a living hope through the resurrection of Jesus Christ from the dead (1 Peter 1:3). Through the gift of faith, the Lord reveals himself to those who believe in his word and he fills them with “new life in his Holy Spirit”.

Do you live in the joy and hope of the resurrection? And do you recognize the presence of the Risen Lord in his word, in the “breaking of the bread”, and in his church, the body of Christ?

Lord, may we always live in the joy and hope of the resurrection and never lose sight of its truth for our lives.”

Don Schwager is a member of the Servants of the Word and he is the editor of Daily Scripture. Used with permission.