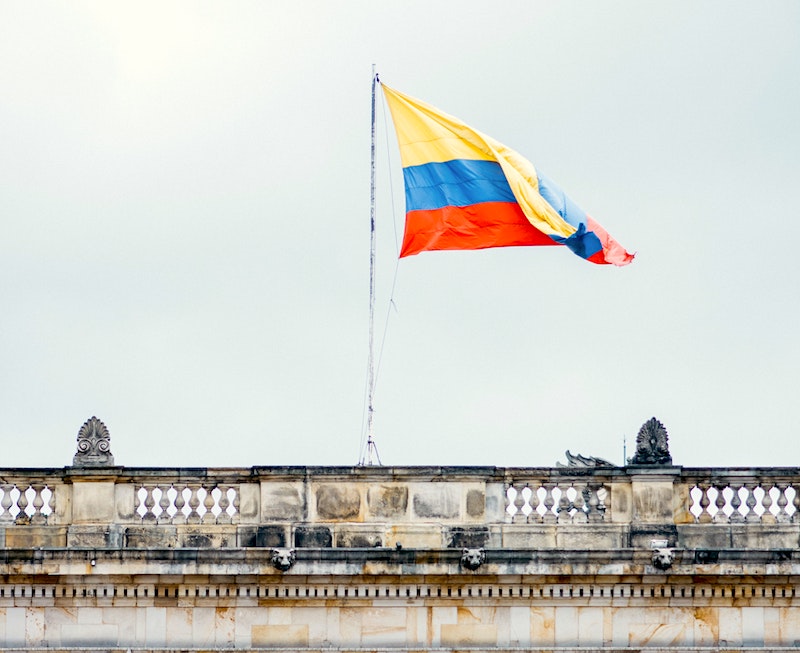 The country of Colombia is going through a very critical situation because of a violent conflict between the armed forces and the protesters.

It all began as a manifestation from the working sector to object a new tax-reform being proposed by the government. It was said that such reform would severely affect the working class.

Next to these peaceful manifestations, some cases of vandalism occurred in various cities, Cali as one of them (where one of our communities is located). Cali es a city that has a complex reality due to its historical and geographical context which favors these vandalic situations.

The army and the police have allegedly used excessive force against the people. At the same time the incidence of vandalism and riots is also growing.

Our communities in Colombia (Emmanuel in Cali and El Gozo del Señor in Bogotá) as well as two groups that are close to the Sword of the Spirit (Monte de la Alianza in Medellín and Piedras Vivas in Chía) are doing well, they are protected in prayer and they have organized a joint week of spiritual battle and prayer for this situation.

The leaders of these communities ask the Sword of the Spirit to pray for:

As the Sword of the Spirit, we join our brothers and sisters from Colombia in prayer.