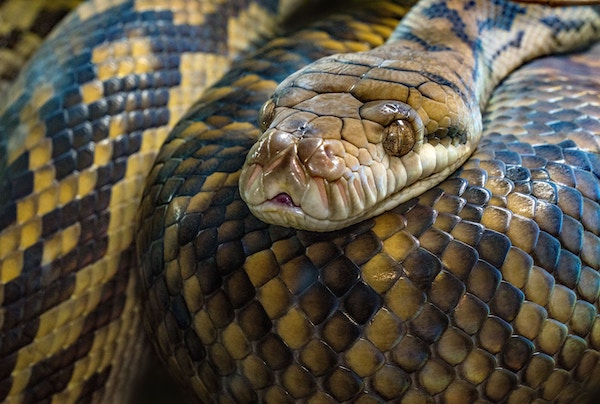 The devil demonstrates simultaneously his weakness and his wickedness.

He is unable to harm anyone who does not harm himself. In fact, anyone who denies heaven and chooses the earth is, as it were, rushing towards a precipice, even though running of his own accord.

The devil, however, starts working as soon as he sees someone living up to faith’s commitments, someone who has a reputation for virtue, who does good works.

He tries to worm vanity into him, to make it possible for him to be puffed up with pride, become presumptuous, lose trust in prayer and not attribute to God the good that he does but to take all the credit himself.

Taken from ‘Reading Series from the Early Fathers on the Evil One‘ on the Living Bulwark July/August 2011 issue. Used with permission