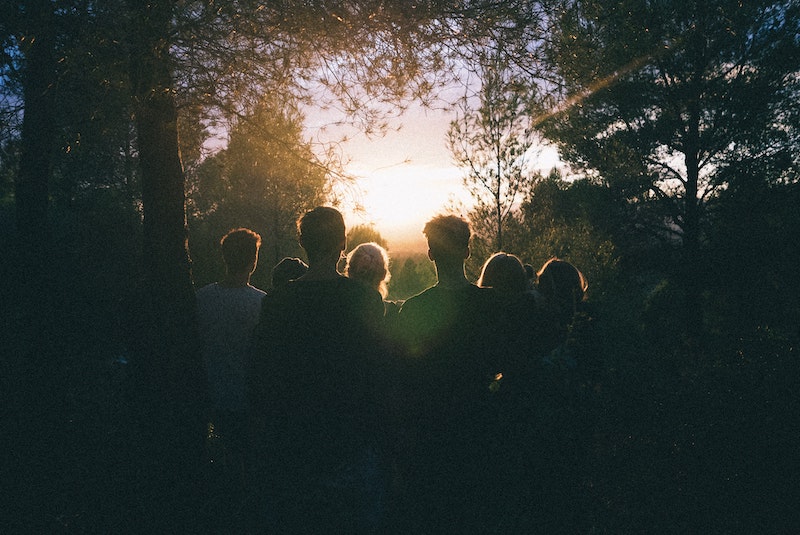 So why are we praying this way?

The approach we’re taking this year to the Week of Prayer for Christian Unity might raise for some of us a strong objection. The objection would run something like this: Aren’t we supposed to mourn our disunity, not celebrate it? In offering appreciation for the strengths of various Christian traditions, and praying for those distinct traditions, are we heading down that dangerous path of “celebrating diversity” for its own sake, and ignoring disagreements on matters of truth?

The objection has substance if we approach our prayer for the various traditions in the wrong way. Diversity may indeed be a beautiful thing; difference and distinction are woven into the fabric of creation, rooted in the Triune God Himself: Father, Son and Spirit in irreducible distinction and inseparable unity. Nevertheless, the Christian people are deficient in unity, and that’s what brought about this week of earnest prayer. We certainly do not want to pray for the perpetuation of division, so what are we about?

First, in offering some appreciation for the strengths of the traditions, we want to acknowledge with gratitude those elements of them that we can all applaud, and that, in fact, belong to the Christian people as a whole. Appreciating the zeal for mission in the Evangelical tradition, for example, has actually fed zeal for preaching the gospel in the last century among Catholics and Orthodox. Second, in praying for each of the traditions, we don’t mean to pray for the vindication of perpetuation of theological positions that are in dispute. Instead, we want to pray for renewal of knowledge and love for Christ, for increase of faith, hope, and love, that will enable all of us to draw nearer to the One who is Truth itself, and so nearer to one another.

Dr. John Yocum is a Regional Elder in the Servants of the Word and teaches at Sacred Heart Seminary in Detroit, Michigan, USA