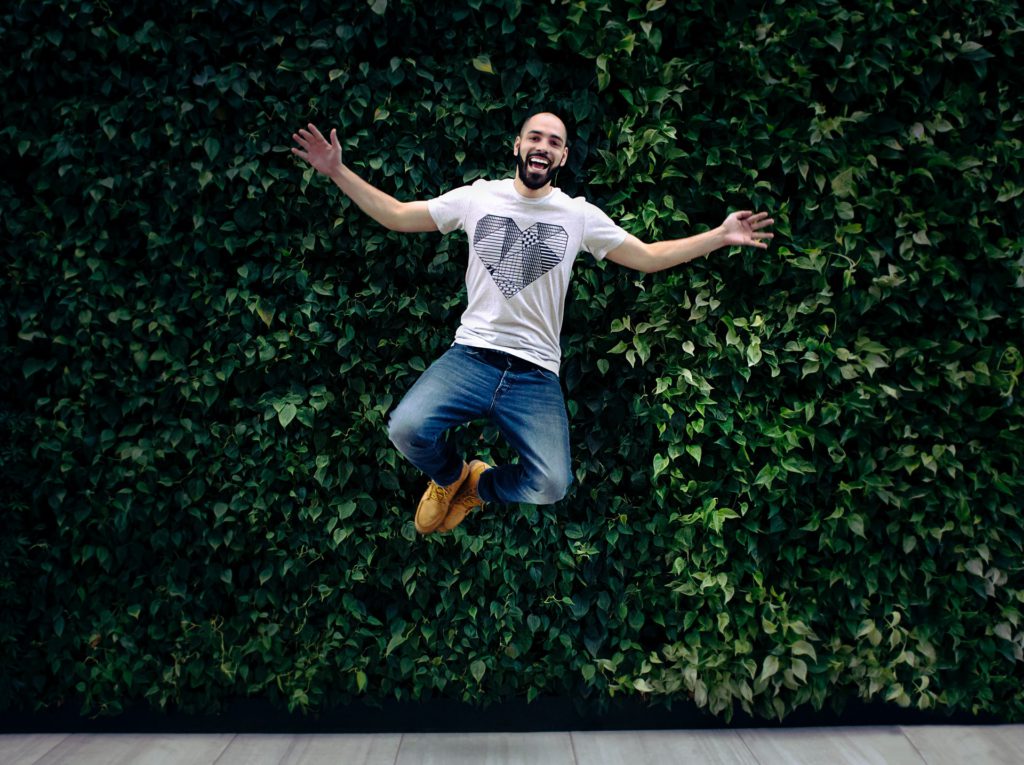 The Good News of Easter 

What are the consequences of Easter?

Have you ever asked yourself what the world would be like if there were no Easter, if Jesus had not been raised from the dead? For sure the disciples would not only have returned from Jerusalem to Galilee deeply disappointed and sad, but they would have gone back to their ordinary way of life and little by little forgotten Jesus. He would have been but a fading memory and his teachings a beautiful dream buried with him in the tomb. The advice of the poet Horace would have been correct: “Eat, drink, and be merry, for tomorrow we die.” And so would have been Catullus, another Roman poet, who encouraged his lover to live for love and kisses, because when life ends and night falls it lasts forever without any dawn.

“If Christ has not been raised, our preaching is void of content and your faith is empty too. You are still in your sins and those who have fallen asleep in Christ are the deadest of the dead. If our hopes in Christ are limited to this life only, we are the most pitiable of men”.

But thanks be to God! He has raised Jesus from the dead. Everything has changed. Our sins have been pardoned. We have been reconciled with God and in Christ have become his sons and daughters. In this Spirit he has called us together as his people. The Pentecost chapter of the Acts of the Apostles describes the consequences of the resurrection and exaltation of Jesus under the following headings:

The gift of the Spirit

“All were filled with the Spirit”.

The keywords are “all” and “filled.” All in the upper room without exception received as much of God’s Spirit as they were able to receive. No one received only a little bit or a partial gift. There was an immediate transformation: frightened men and women who had assembled behind closed windows and locked doors threw open doors and windows and had an exuberant prayer meeting in the street. Their fears were gone, and their praise and exultation was such that the onlookers thought them drunk with wine (Acts 2:13,15).

They boldly proclaimed “the marvelous deeds God had accomplished” (Acts 2:11) and all those who had come together, “Jews of every nation under heaven” heard  in their own native language what God had accomplished through Jesus (Acts 2:8-11). The book of Genesis comes to a climax in the story of human sinfulness by telling us that people in their pride attempted to build a tower into heaven in order to usurp God’s place. God dealt with their pride by confusing their language. The story depicts the ultimate result of sin: not only estrangement from God, but also estrangement from one another. Sin destroys communication and makes community impossible. But now, because of Easter, because of Jesus’ victory over sin, the gift of his Spirit undoes the curse of the Tower of Babel. Communication and communion are restored. In and through Jesus, community is once again possible in the Holy Spirit. Bringing together God’s people is the goal of the gift of the Spirit.

A community of God’s redeemed people

Luke describes for us in Acts 2:42-47 the redeemed people of God. Community is the fruit of Jesus’ death, resurrection and exultation to God’s right hand as Lord and Messiah (Acts 2:34,36). The community of God’s redeemed people is first of all a Eucharistic community, a community that is able to give God praise and worship (Acts 2:46-47). They celebrated the Lord’s Supper with joyful hearts (Acts 2:42-46). They cared for one another in such a way that no one lacked necessities (Acts 2:44-45). They grew in their life of discipleship living out the instructions of the apostles (Acts 2:42). They welcomed new members (Acts 2:47).

Good news for us

The resurrection of Jesus was a one-time event. It happened on the first day of the week some two-thousand years ago. The effects of the resurrection and exaltation of Jesus, however, have never ceased. Easter in this sense happens whenever people accept Jesus as their Lord and Savior and are filled with his Spirit and called to community. Easter happens when disciples of Jesus in community, empowered by the Holy Spirit, worship and praise the Father for the marvels he has done in and through Jesus. Yes, Easter happens when they boldly and fearlessly proclaim “that God has made both Lord and Messiah the Jesus” who was crucified (Acts 2:36), when disciples share their resources with one another not only to sustain the mission of evangelization, but also to care for one another’s needs, and when their bold proclamation bears fruit in the growth of God’s people.

This is exactly what is happening in our midst. In so many different ways we see the exalted Lord and Messiah, Jesus, pour out his Spirit to raise up communities of disciples on mission in the church, to live out in their particular circumstances the Easter and Pentecost chapters of the book of Acts. To God’s marvelous deeds there is only one response, which has a twofold process: to praise and thank God with exuberant alleluias and to make ourselves available for his mission.

Fr. Herb Schneider, MA, STL, STD, is professor of New Testament and dean of Loyola School of Theology in the Philippines, author of five books on the New Testament and transformational leadership. Taken from Living Bulwark April 2009. Used with permission.