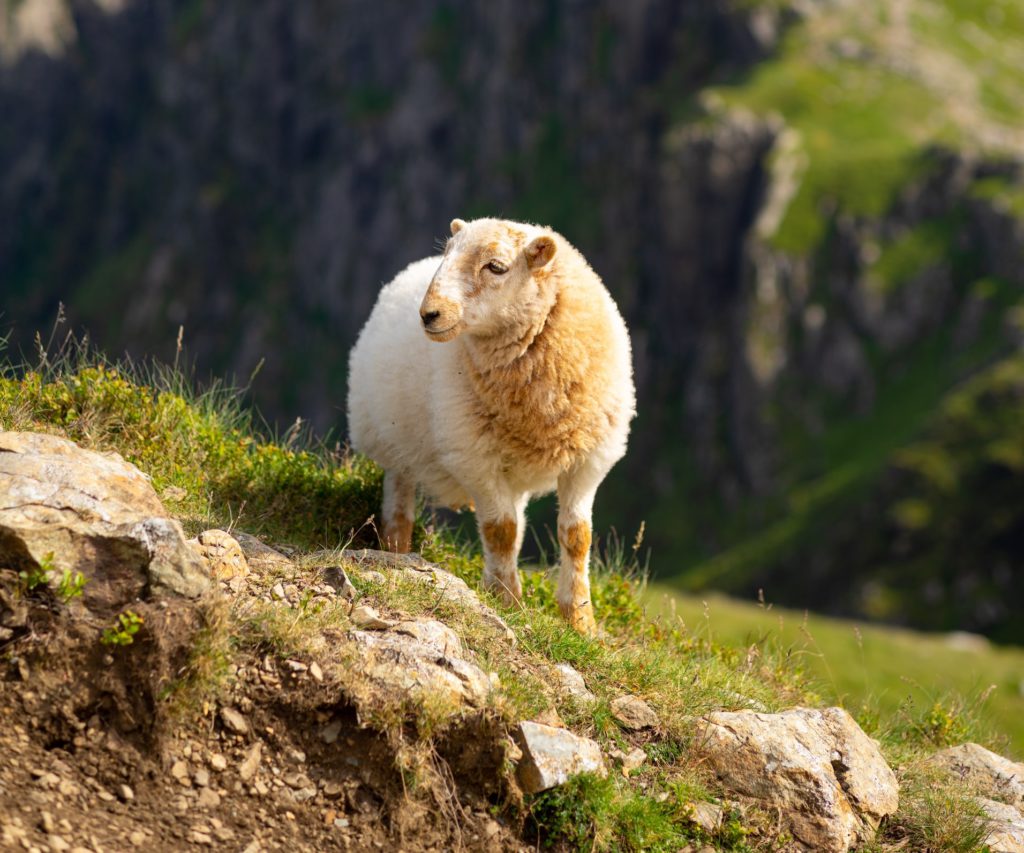 The holiness we seek does not consist of human perfection or strength of will, but God’s grace.

A while ago I was counseling someone who had been battling with a particular area of sin. At one point in the conversation the person said, in some real anguish, “But surely God must know that I cannot change this!” In that brief sentence he revealed both the root of his problem and its ultimate solution.

This man wanted God to be merciful to him, but it was clear in our conversation that he thought God’s mercy would come in the form of an exception: Yes, it is wrong to do this, but God will just have to excuse me for it, make an exception in my case, because I cannot change.

At least he was not choosing the more radical solution, a solution all too popular today, which goes something like this: No matter how hard I try, I cannot seem to conquer this area of sin. And a lot of other people are just like me. We are goodhearted, try to be decent, make efforts not to _____ (fill in the blank with your own favorite unconquerable sin), but cannot master this problem. Therefore, it must not really be wrong. Or at least, it isn’t wrong for me.

No, this man was not taking that fatal turn in the road, but he was, just the same, surrendering to sin. His surrender did not involve a complete redefinition of sin, but the surrender did give up a part of his life to the sin’s power. He realized that he did not have the strength to defeat this sin, so, in the place of obedience to God, he would offer his excuses (“I am too weak”).

Sin’s mastery reveals our weakness
Haven’t we all found ourselves in this same position at least once in our life? Haven’t we all encountered the strength of sin in such a way that we finally cry out, “Surely God must know that I cannot change this?” Anyone who has sincerely decided to follow the Lord and live a life of righteousness has encountered the overpowering mastery of sin, and in that encounter discovered, as well, his or her own weakness.

Well then, isn’t that a pretty good excuse? “The problem is not only with me, everyone else has failed, too. Let’s face it, even though we do our best, and on the whole live a pretty decent life, we are just going to have areas where we have to accept that we can’t avoid sin. In the place of complete obedience, God will have to accept some sin, for which we have a pretty good excuse.”

When I was a child [more than 50 years ago], biographies of heroic and virtuous Christians were pretty popular among kids (and adults) who had had some religious upbringing, and I read my share. Those people were amazing. I admired them greatly, but the flickers of holy zeal to be just like them were quickly snuffed out by my almost daily failures. I admired those people, but I could not be like them because I just wasn’t like them. Somehow, they managed to get born, or raised, or something, without the weakness I had.

Whether because of the way they were written, or because of my own ignorance, I drew the wrong lesson from those books when I was a child. I assumed they were spiritually invincible, but I realized now that all of those people were just like me in their weakness. Some of them had perhaps greater weaknesses than I. But they understood an important principle.

Not excuses – but grace
The man I was counseling a few weeks ago said, “Surely God must understand that I cannot change this!” And he was right. God does understand that. But God gives grace to change what we cannot change – if we are willing to ask, if we are willing to maintain the ongoing battle against sin, despite all the humiliating defeats. Ten or fifteen or thirty years of continuous, unsuccessful struggle against sin may seem to us to be a record of failure – the complete opposite of a life of holiness. But if we persist in the struggle, if we refuse to make excuses for our sin and, instead, repent each time and ask God for grace, then God in his mercy will make us holy.

The holiness we seek does not consist of human perfection or strength of will. It is a gift of God, a share of his own nature, a union with him that only he can produce. It is as far above and beyond our best efforts to obey and live righteously as the heavens are above the earth. Nothing that we can do and no effort that we can make is sufficient to produce true holiness. Only God can do that.

We have been put in a crucible, every one of us, a purifying test by fire which God uses to do what we cannot do. For in the circumstances of our daily lives, again and again we must choose to believe in and obey God’s word, and to confront the humiliating reality of our own sinfulness, which is revealed in our failures. We can escape this struggle if we wish. We can avoid the humiliation of repentance by making our excuses. But if we do that, we will find in the end that we have surrendered ourselves to a far more humiliating slavery to sin.

“Surely God must know that I cannot change this!” Yes, God knows it, and he knows that in this you are no different than every other man, woman, and child, yet he has called us nonetheless to holiness. We do not have to offer God excuses for not being holy. We need simply to continually turn to him in humble and trustful repentance, and let him, through his grace, clothe us in his own holiness.

Bruce Yocum is a member of the Servants of the Word and a former President of Christ the King Association and of the International Executive Council of the Sword of the Spirit.

This article was originally published in New Covenant in 1989. And it was taken from Living Bulwark February-March 2011. Used with permission.